sun-shadow brume of chimney-ash dander—
tightrope-walking fences
that lean like drunks beyond the water’s edge,

battered things
that keep exactly nothing at bay—
queens of the things that make our acquaintance,

masters of that which allow
us command. The block, a plague-time
feral’s kingdom—backyard plots

chicken bones from trash bags rent by mustard-sharp beaks—
the gulls too clever, the sea too fierce;
our failing lungs give the good old world pause to catch its breath.

James Edward O’Brien grew up in North Jersey in the US where he graduated from Dungeons & Dragons and punk rock to modernist lit and weird fiction. His short stories and poems have appeared in Eye to the Telescope, The Literary Hatchet, and on the StarShipSofa podcast. Jim resides in Queens, NY with his wife and three rescue dogs. Follow him on Twitter @UnagiYojimbo. 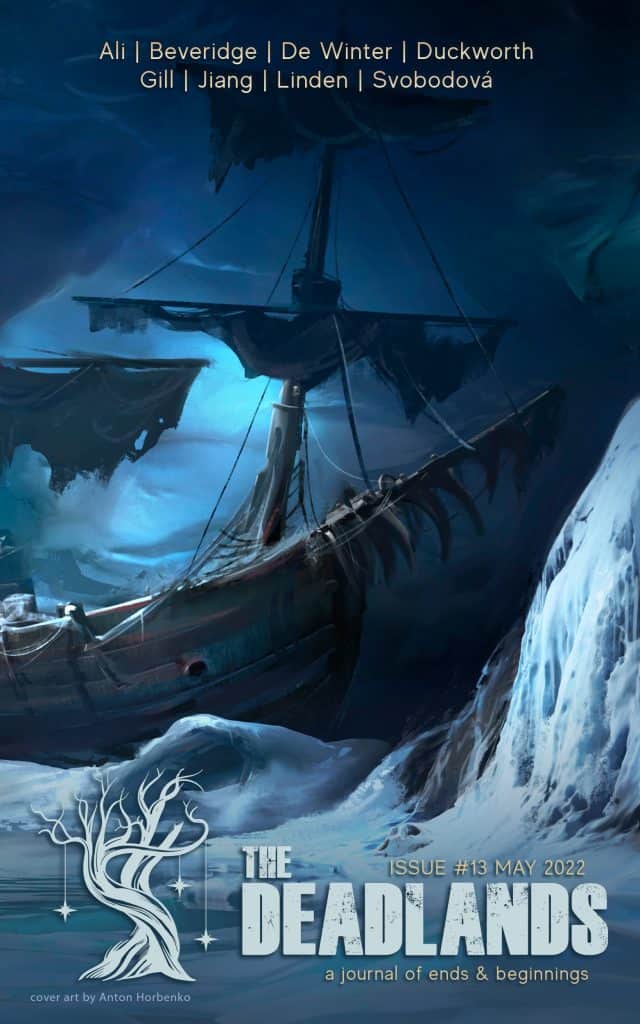 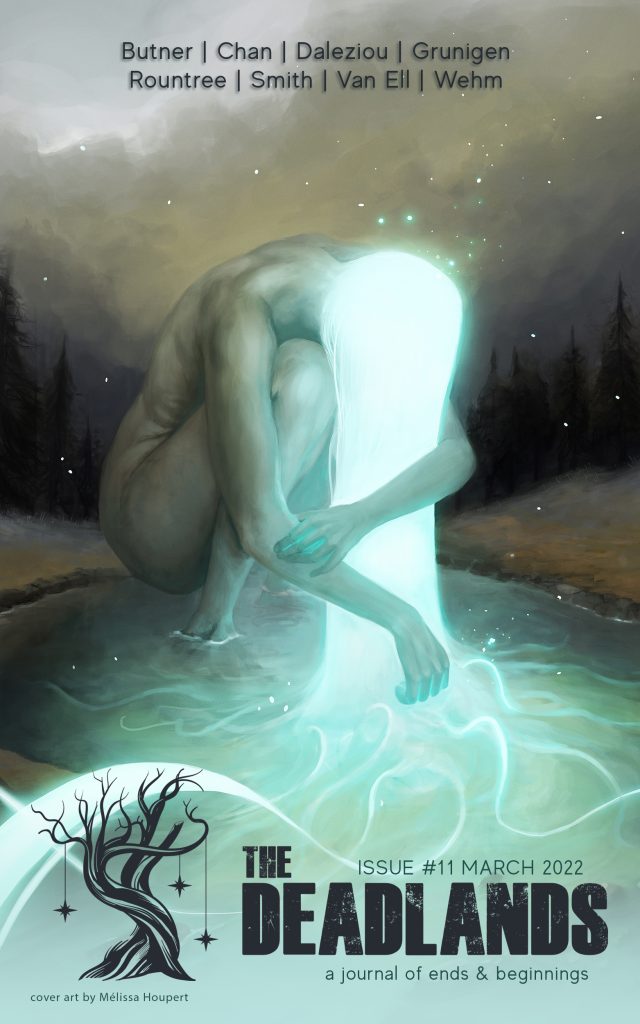 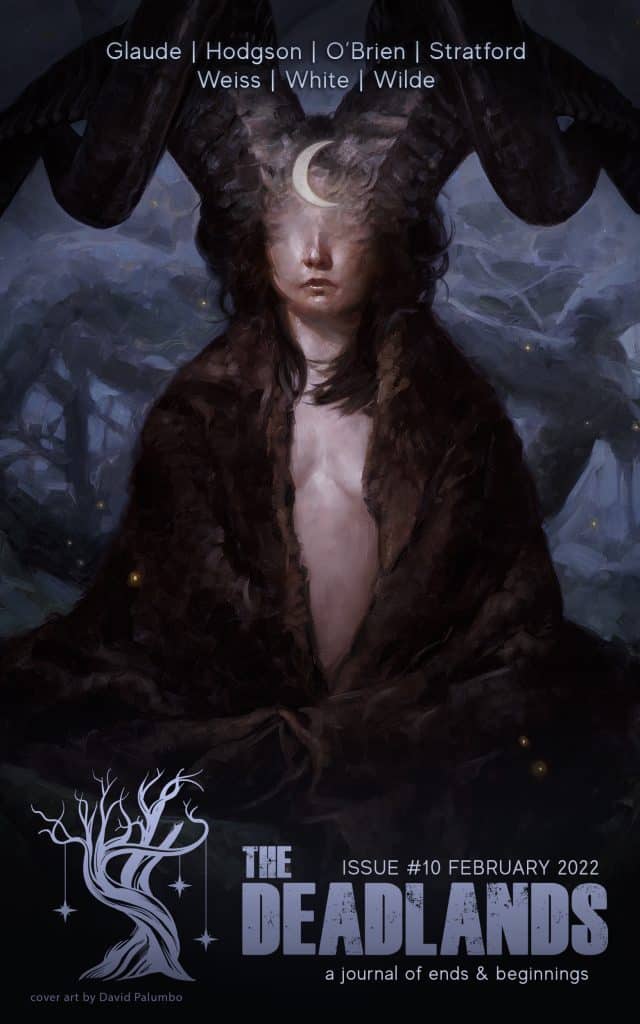 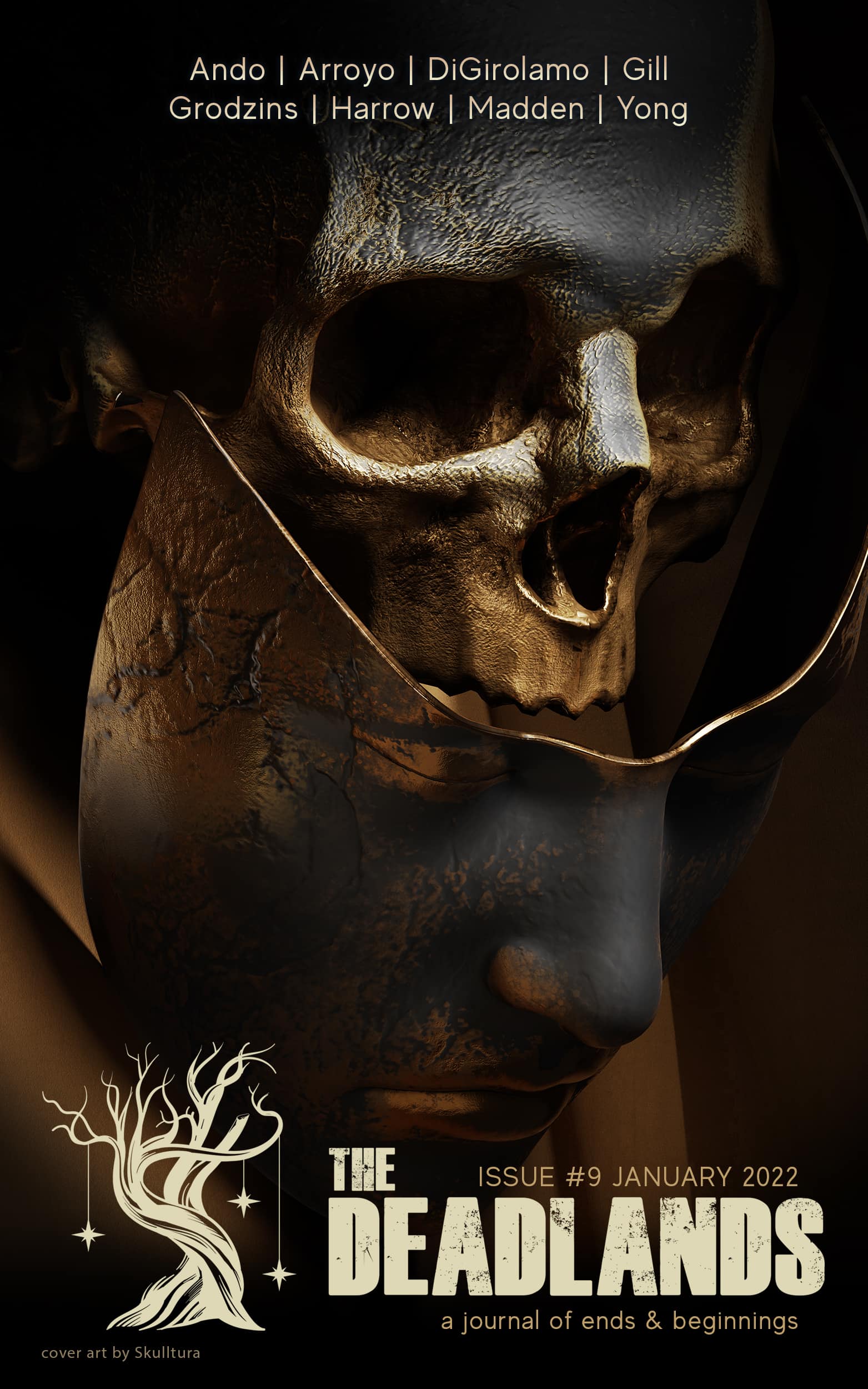 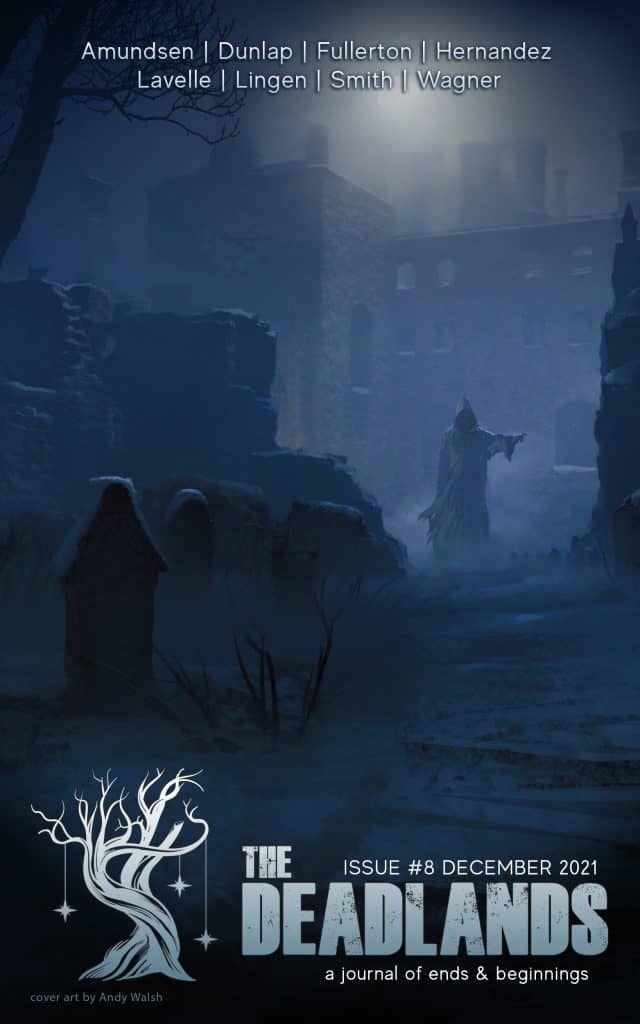 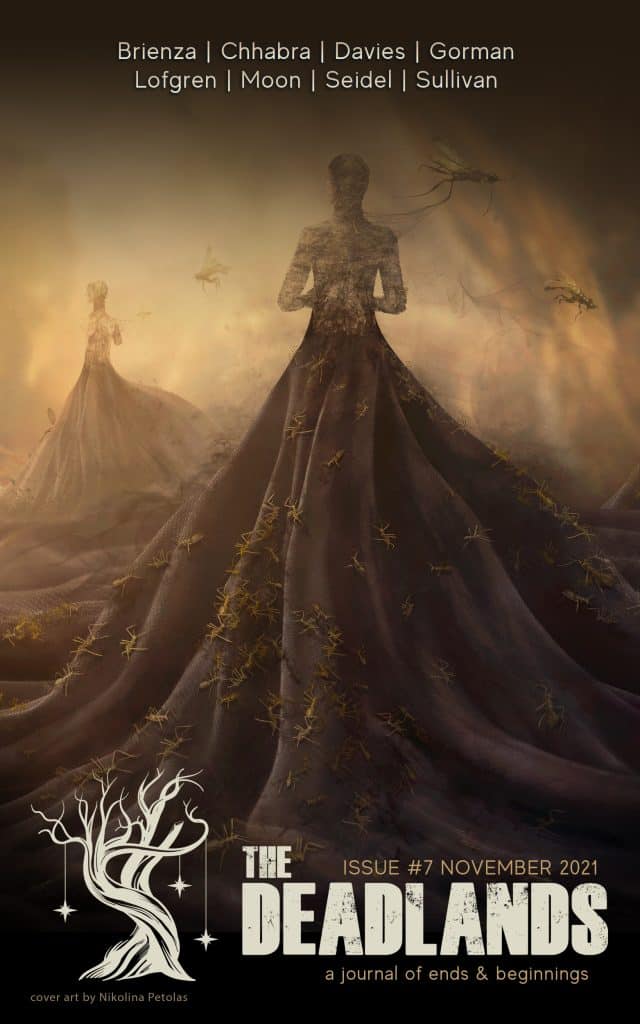